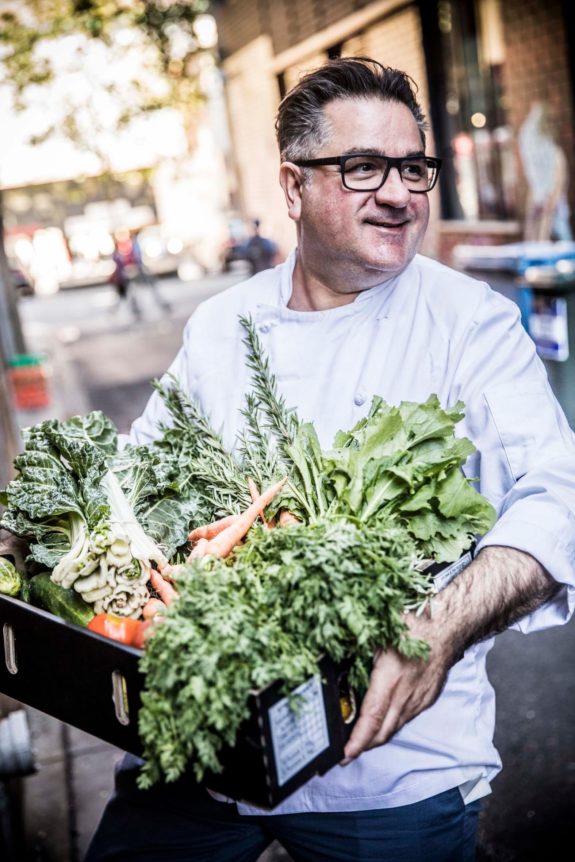 Renowned Melbourne chef Guy Grossi has been engaged to create special menus under the theme “Taste the Flavour of Victoria, Australia”

The Australian state of Victoria, regarded as Australia’s food basket and one of the world’s leading premium food suppliers, has launched a new food campaign across five major restaurants in Dubai.

Run in partnership with True Aussie Beef and Lamb, Victoria will showcase its premium food offering under the theme of “Taste the Flavour of Victoria, Australia”.

The promotion will also be held in collaboration with Food Source International and Gates Hospitality along with its portfolio of restaurants including Bistro des Arts, Publique, Reform Social & Grill, folly by Nick and Scott and Ultra Brasserie.

Adding a touch of flair to the promotion will be renowned Melbourne Chef Guy Grossi, regarded as one of Australia’s most respected masters of Italian food. An author of six cookbooks, Grossi has been engaged to create special menus throughout the month of June for each of the Gates Hospitality restaurants.

“Along with our partners, we are excited to be bringing the best of Victorian produce to Dubai once again,” said Kassem Younes, General Manager, Middle East, Africa, Turkey, Russia, and CIS Countries for the Victorian Government Trade and Investment Office (VGTIO).

“Despite the current travel restrictions and disruption in supply chain between Australia and the region, Victoria’s premium products contribute significantly to Australia’s total agriculture and food export into the MENA region.

“This important engagement with the region aims to support Victoria’s market share, whilst helping to maintain relationships with local food business partners.”

“We continue to challenge boundaries within the local culinary arena and we’re committed to working with suppliers and partners to position Dubai’s homegrown restaurants on a global scale,” comments Naim Maadad, Gates Hospitality founder and CEO.

The latest promotion has been launched as interest for Victoria’s produce and the state’s credentials as a producer of safe, high quality food continues to be globally recognised.

“Victorian produce is amongst the best in the world. It is a privilege to be able to cook with this amazing produce every day and I am excited to be able to share these dishes with Dubai,” said Guy Grossi.

The State Government of Victoria recently revealed that the United Arab Emirates (UAE) and the Kingdom of Saudi Arabia (KSA) were the highest value food and fibre export markets in the MENA region. Victoria also had its most valuable year on record with food and fibre exports worth AUD $14.5 billion in 2019-20.

To experience the menu at selected restaurants, please call or WhatsApp: