Home News The Role of Walnuts in Healthy Aging 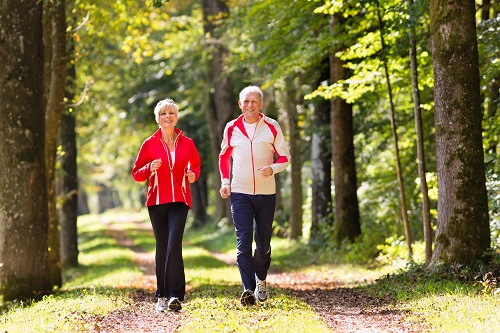 The Role of Walnuts in Healthy Aging

Research on the role of diet and healthy aging continues to evolve. Limited evidence suggests that dietary patterns containing vegetables, fruits, unsaturated vegetable oils and/or nuts, legumes, and fish or seafood consumed during adulthood are associated with lower risk of age-related cognitive impairment and/or dementia. Although there is no way to prevent diseases such as dementia and Alzheimer’s disease, people of all ages can take steps to improve overall health and well-being. 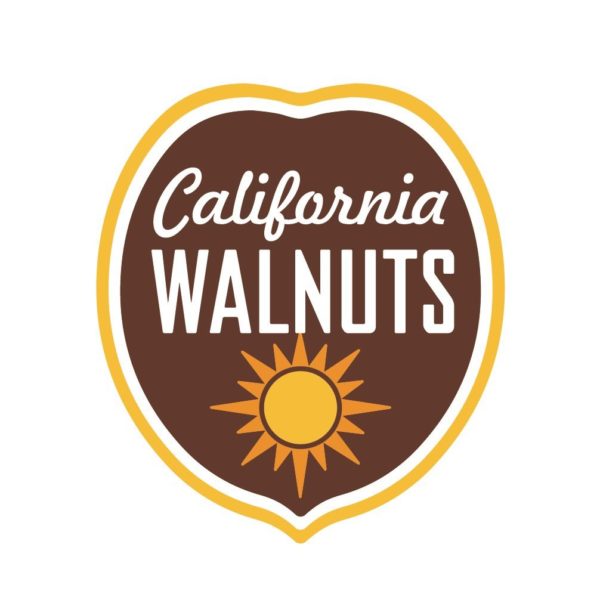 According to a study2 by researchers from the Harvard T.H. Chan School of Public Health, higher walnut consumption – both in terms of the amount and frequency – may be associated with a lower risk of death and an increase in life expectancy among older adults in the U.S., compared to non-walnut consumers. Eating five or more servings per week was associated with a 14% lower risk of death (from any cause), 25% lower risk of dying from cardiovascular diseases, and a gain in about 1.3 years of life expectancy, compared to non-walnut consumers.

Findings published in The Journal of Nutrition suggest that consumption of 1-2 servings of walnuts per week (1/4 cup per serving) was associated with reduced risk of developing impairments in physical function in older women, which may help to maintain independence throughout the aging process. Researchers looked at data from 54,762 women in the Nurses’ Health Study, which tracked women for over 30 years. This paper emphasized that overall diet quality, rather than individual foods, may have a greater impact on reducing risk of physical function impairments.

Walnuts and the Fight Against Alzheimer’s Disease

An animal study published in the Journal of Alzheimer’s Disease found that a diet including walnuts may play a role in reducing the risk of Alzheimer’s disease. The study found significant improvement in learning ability, memory, reducing anxiety, and motor development in mice fed a walnut-enriched diet.

A publication in The Journal of Nutrition, Health & Aging revealed that eating walnuts was associated with improved performance on cognitive function tests, including those for memory, concentration, and information processing speed. Participants included adults ages 20-59 as well as 60 and over.

Eating a Mediterranean diet supplemented with olive oil or nuts (primarily walnuts) may reduce the risk of age-related cognitive decline in an older population, according to a study published in the Journal of the American Medical Association Internal Medicine.6 Participants, a subcohort of the Prevención con Dieta Mediterránea (PREDIMED) trial, were randomly assigned to a Mediterranean diet supplemented with mixed nuts (15g walnuts, 7.5g almonds, and 7.5g hazelnuts per day) or extra virgin olive oil (at least 50g or 4 tablespoons per day), or a low-fat diet (control group). The study found that participants who consumed a Mediterranean diet with nuts, including walnuts, showed improvements in memory compared to a control diet.