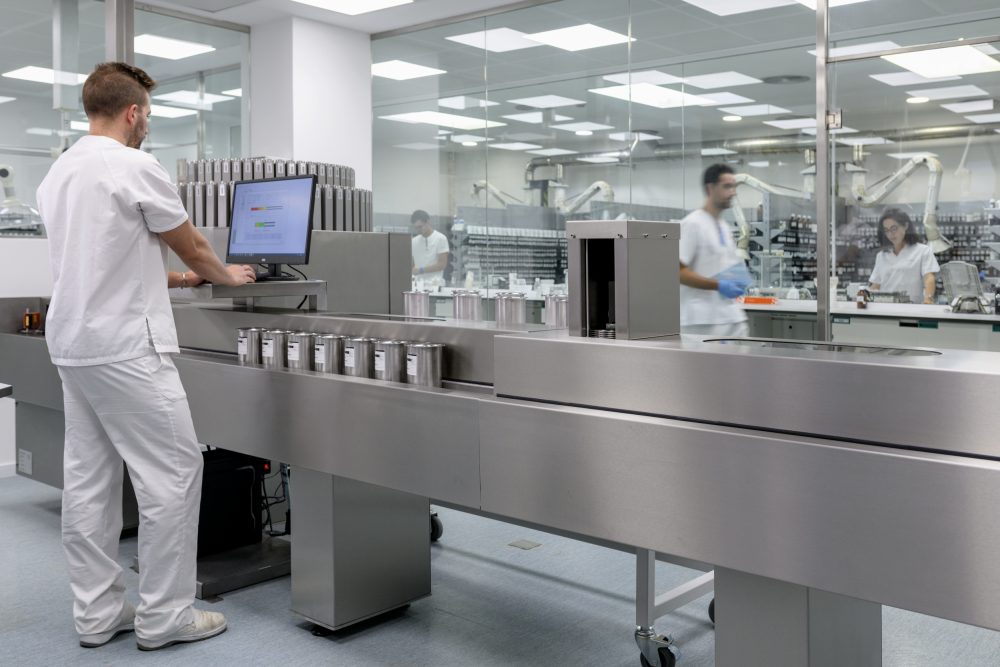 Scentium Flavours, the flavour division of the Iberchem Group, has fully revamped the production plant at its head office in Spain. Representing a total investment of almost two million euros, the improvements are expected to increase the flavour offerings of the company by almost 40%. The new centre will be fully operational later this month.

“The modernization of our installations was a pillar in the Group’s 2020 expansion plan,” says José Manuel Mateos, General Director at Scentium. “We work in an industry where the customer’s demand is constantly changing. Flavour manufacturers such as Scentium need to adapt themselves to this evolving demand. Since the beginning, we have been committed to responding proactively with innovative flavour solutions, delivered in the shortest times possible. In this sense, the modernisation of our installations was done not to respond to today’s demand, but to better anticipate that of tomorrow.”

“We have more than doubled the capacity of our physical-chemical labs,” explains Mar González, COO of Scentium in Spain. “We also automated many of our technical operations, enabling projects to be carried out simultaneously. The new robots (Roxane K and GT) will allow us to come up with new flavour designs for our customers in record time and quality.

Other improvements include the acquisition of a new NIRO atomizer and the reduction in environmental emissions and prevention of work-related hazards by decreasing the handling of heavy loads. 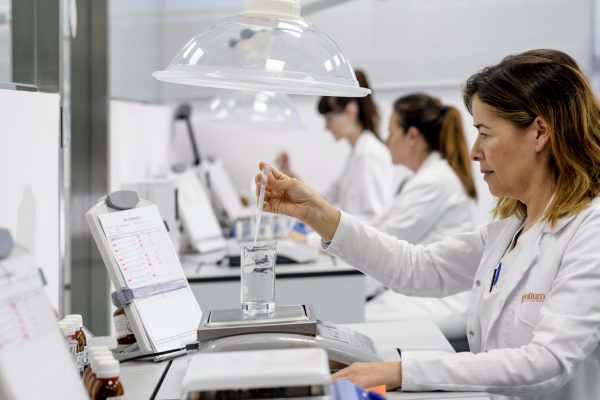 About Scentium
Scentium is the flavour division of the Iberchem Group, founded in 1985 and headquartered in Alhama de Murcia. The company has a commercial presence in over 120 countries and logistical centres in Europe, North Africa and Asia. The Group is currently carrying out a global expansion plan and has opened two new branches, in South Africa and Mumbai, in the last two years. Over the past 10 years, it has maintained a steady 16% growth in revenue to reach a total of 146 million euros.