Home Clients Research Continues to Uncover the Health Benefits of ALA 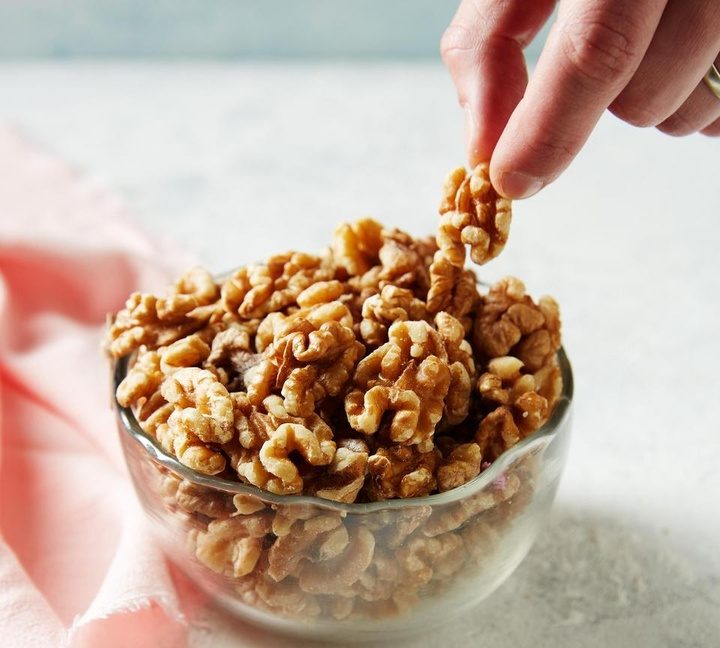 Research Continues to Uncover the Health Benefits of ALA

The health benefits of alpha-linolenic acid (ALA) on cardiovascular diseases and cognition continues to increase with ongoing research.

Investigators continue to uncover the unique health benefits of alpha-linolenic acid (ALA), separate and apart from the more widely known attributes from marine sources. Given the evidence of the health benefits of plant-based diets there is keen interest in better understanding the role of ALA, the plant-derived omega-3 fatty acid, on cardio-metabolic diseases and cognition. The increasing scientific evidence for ALA consumption is largely based on its major food sources like walnuts.

A new review1 2, published in Advances in Nutrition, found that consuming ALA was associated with a 10% lower risk of cardiovascular disease and a 20% reduced risk of fatal coronary heart disease.

One of the primary authors of the recent review, Penny M. Kris-Etherton, PhD, RD, FAHA, FNLA, FASN, CLS, Evan Pugh University Professor of Nutritional Sciences, Department of Nutritional Sciences at The Pennsylvania State University, shares “Our knowledge of the cardiovascular benefits of ALA has improved markedly over the past decade. Given the available data, ALA reduces the risk of cardiovascular disease. Importantly, there are heart health benefits of ALA for individuals who do not consume marine-derived omega-3 fatty acids, but also extra benefits for those who do. Because of this, it is recommended that everybody consume adequate amounts of ALA.”

Besides, Professor Bas said; “ALA has stand-alone health benefits that decrease risk for heart disease. Foods that are rich in ALA like walnuts, flax or chia seeds are easy ways to increase intake of this essential nutrient. Adding walnuts to breads, salads or soup increase diet quality.” 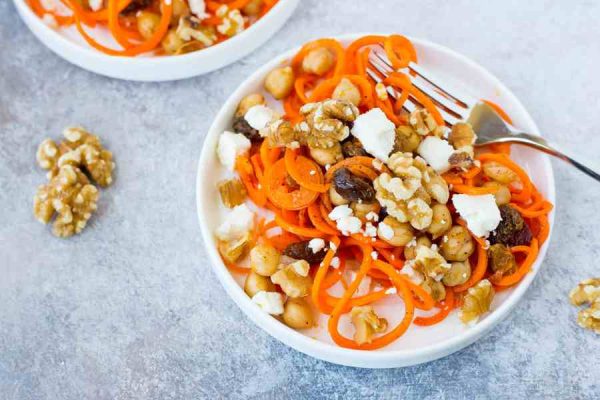 The publication reveals that randomized controlled trials show that dietary ALA may reduce total cholesterol, low-density-lipoprotein cholesterol, triglycerides and blood pressure. Epidemiological studies also have shown an anti-inflammatory effect of ALA; which collectively account for the cardiovascular benefits of ALA. A meta-analysis reported a trend toward diabetes risk reduction with both dietary and biomarker ALA.

Interestingly and more importantly, timely, a recent paper concludes that there is a lack of knowledge regarding omega-3s, its food sources and its health benefits in Saudi Arabia3. It is estimated that 54% of deaths from non-communicable diseases in the Eastern Mediterranean Region are due to cardiovascular diseases. Deaths attributed to cardiovascular diseases (of total deaths) range from 49% in Oman to 13% in Somalia4.

Walnuts Are a Rich Source of ALA

Walnuts are the only tree nut to contain an important amount of plant-based omega-3 ALA(2.7g/30g ). There are three major forms of omega-3s in the diet, including EPA (eicosapentaenoic acid) and DHA (docosahexaenoic acid), two fatty acids that are commonly found in marine sources such as fish and algae. The third form of omega-3, ALA, is an essential plant-based fatty acid that is abundant in walnuts, flax and chia seeds.

According to the research, the role of ALA in cognition is in the early stages but shows promising evidence of counteracting cognitive impairment.