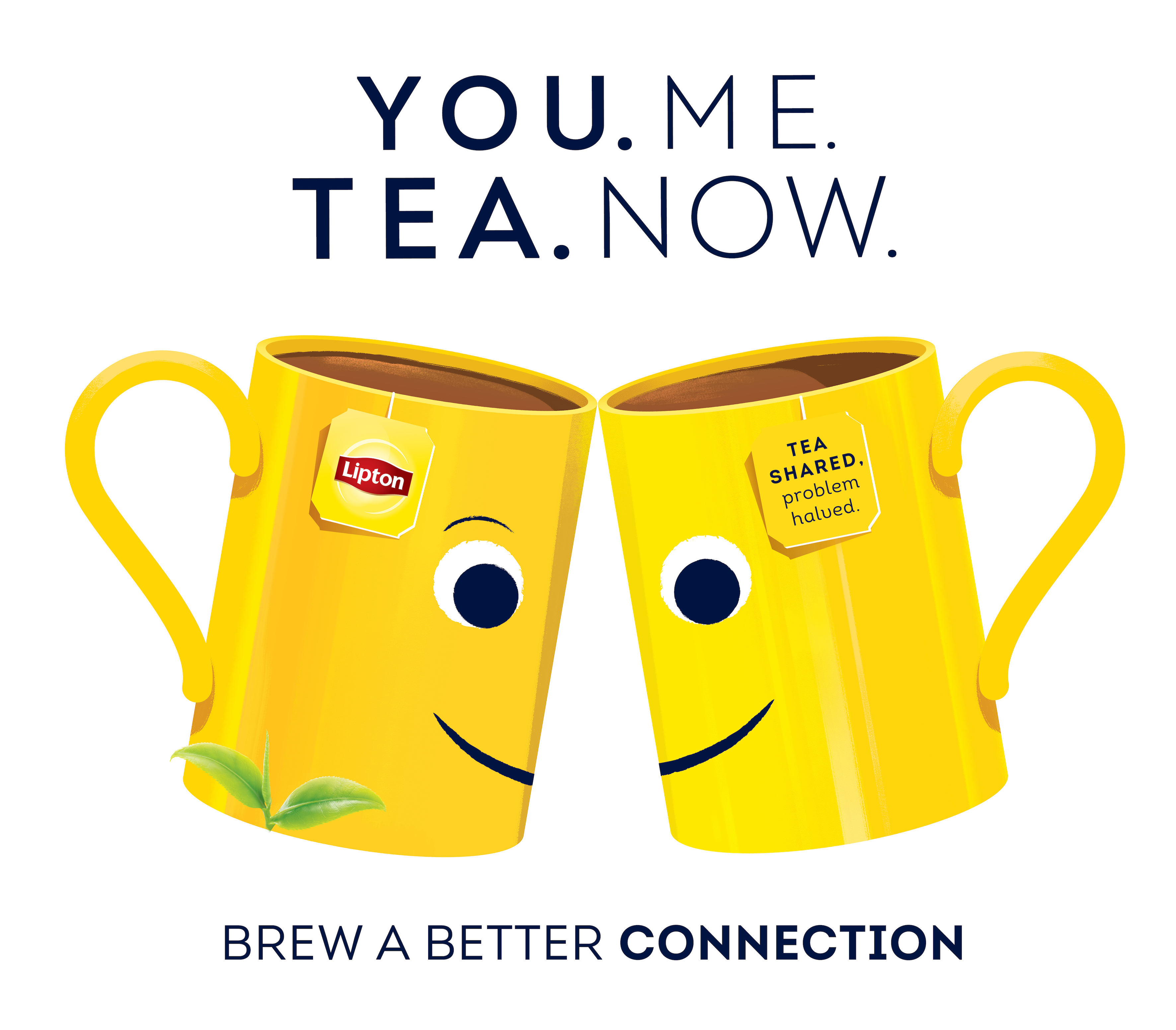 When you ask someone ‘how are you doing?’ is it truly an invitation to a genuine conversation or just a polite, superficial gesture? When was the last time you called a friend to wish them ‘Happy Birthday’ instead of just posting on their Facebook wall? How often do you add ‘connecting with a colleague’ to your to-do list at work?

We live in the most technologically connected world in the history of civilisation, yet new research by Lipton has found that 40 per cent of people feel disconnected leading to feelings of loneliness

Decades of research carried out around the world has revealed that Loneliness is ‘a growing health epidemic’ and that a lack of social connections are having a major impact on emotional health and life expectancy. Rates of loneliness have doubled since the 1980s and, it seems that Gen Z and millennials are the groups most affected by hidden loneliness – the feeling of being lonely even if you are surrounded by lots of people or seem to be well connected.

Lipton has conducted a study that unveils a deeper insight into why young people are the loneliest, despite living in a hyper-connected world. The study, conducted among adults 18+ across nine countries, found two main barriers exist that are stopping people forming quality connections. These are a fear of being judged in social situations and a lack of time due to the busyness of modern life. A third of people say they feel starved of company and a fifth feel that they lack companionship.

While these barriers are the first hurdle to overcome towards building genuine quality connections, the nature of communication is also becoming more superficial. In Lipton’s Global study 42 per cent of people feel as though their social relationships are superficial and half (50 per cent) feel that the way people act with them is very superficial. If someone only talks about themselves, uses small talk (66 per cent) or the conversation only focuses on positive aspects of each other’s lives (63 per cent) this can also act as a barrier to genuinely connecting with someone. 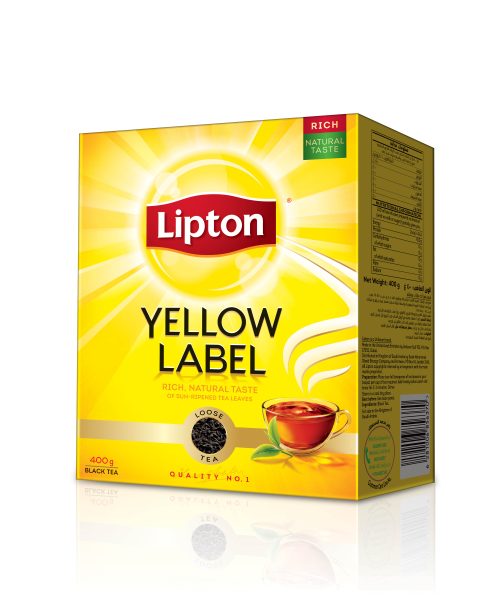 Dr Guy Winch, a leading emotional psychologist and Lipton’s Loneliness Expert, said: “While loneliness used to be associated with adults in old age, today, it is affecting the young, especially among the ages of 18-35. However, while most people are aware of the emotional pain that chronic loneliness causes, they are unaware of just how damaging it can be to physical health. There needs to be a step change to encourage and empower people to proactively seek meaningful connections as part of their daily lives to tackle feelings of hidden loneliness and improve mental and physical wellbeing.”

Lipton’s study also cements the positive impact of genuine connection on mental well-being as 77 per cent say it makes them feel better about themselves. When asked about the best ways to build quality connections, taking the steps to make plans with loved ones, while chatting over a cup of tea with a friend were the most common ways to fight feelings of loneliness.

Since 1890, Lipton has existed to create connections, helping people to be present in the moment with one another as they enjoy a cup of tea. With genuine connections at the heart of its purpose, Lipton is launching #ProjectUnLonely to shine a light on the global issue of hidden loneliness and to encourage people to create quality connections every single day. A short film, directed by Laurence Dunmore, dramatizes the issue that young people are facing every day and the importance of genuine connection.