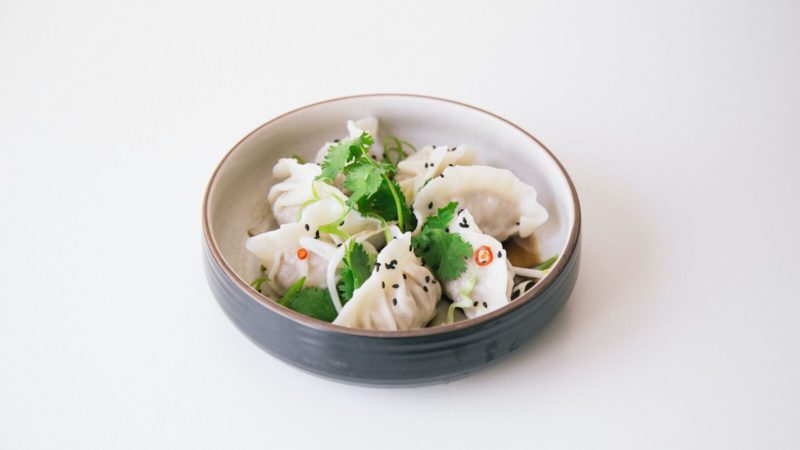 SGProtein, Singapore’s first contract manufacturing facility specialized in the production of plant-based food, announced it picked Bühler Group to build its first production line in Singapore. The facility is expected to be operational by the fourth quarter of this year.

SGProtein announced that Bühler had secured the engineering and supply of the production line of Singapore’s first contract manufacturing plant dedicated to plant-based meat alternatives. The facility, located at the Food Hub of Commonwealth Capital, will have an initial capacity of 3,000 tons of plant-based meat alternatives per annum. Riccarda Züllig, co-founder of SGProtein, explains: “The plant will support both start-up as well as multinational companies entering the plant-based meat segment to scale their production quickly for domestic and export markets. It is essential that we bring in state-of-the-art manufacturing technology for our customers to create the best possible products. The scale effect brought by this infrastructure will help Singapore become a plant-based meat net exporter. It is also a one more step to achieve Singapore’s 30 by 30 food security vision, with 30% of food locally produced by 2030.” By manufacturing locally and at scale, brands can also significantly shorten supply chains, resulting in significantly less environmental impact and additional cost savings.

SGProtein’s investment is the latest in a series of public and private initiatives that are putting Singapore at the centre of Southeast Asia protein landscape. Ian Roberts, Chief Technology Officer of Bühler, explains: “We are thrilled to see the fast development of Asia’s plant-based protein ecosystem. Bühler has already made several strategic partnerships in that field. We partner with Big Idea Ventures, very active in Singapore, to guide start-ups on early manufacturing steps. To support new product development, we recently opened the Protein Innovation Centre in Woodlands in partnership with Givaudan. We are delighted to now count SGProtein among our customers and to support them building supply with their contract manufacturing plant. Their service will add an important piece to the puzzle, allowing the newly developed products to be produced at scale for Asian markets. This ecosystem of public and private actors is the key to accelerate the development of healthy, tasty, high-quality and innovative plant-based meat alternatives in Asia that are accessible to everyone, a much-needed goal to be able to feed 10 billion people sustainably by 2050.”