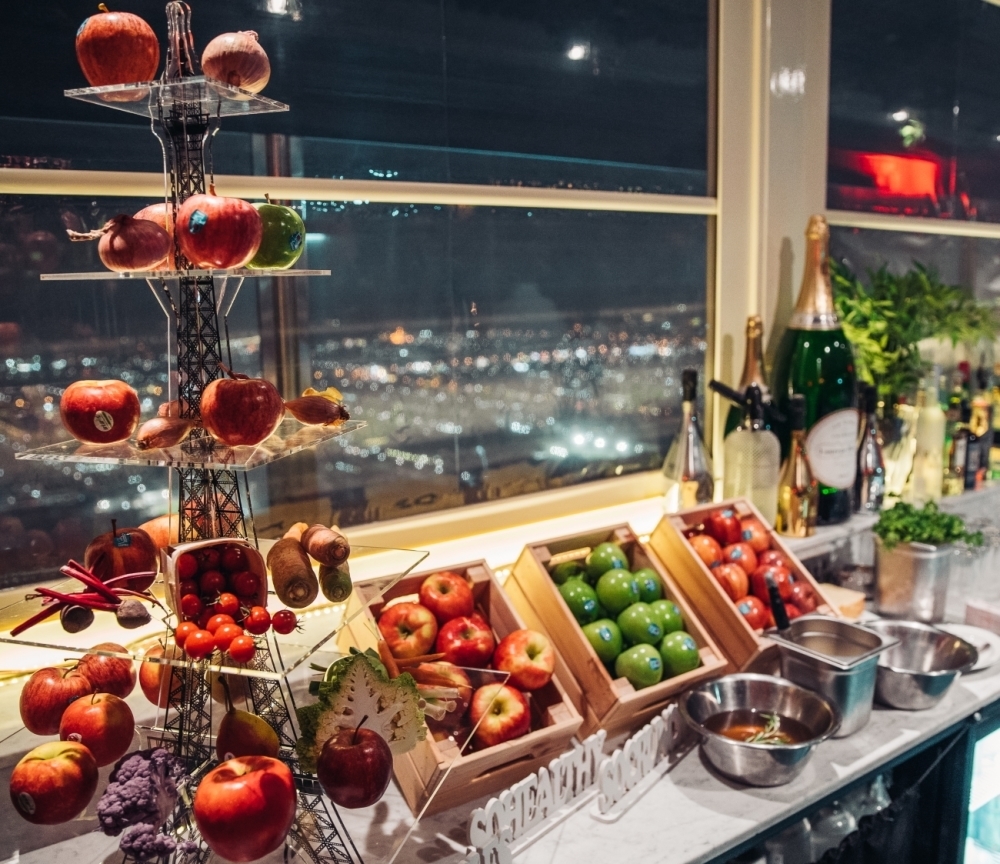 Interfel, the French fresh fruit and vegetable interprofessional organisation responsible for promoting the consumption of apples in the Middle East together with the European Union, recently hosted an event for top local buyers and key importers, at The Renaissance Hotel in Dubai.

According to the latest market research, the fruit market in the GCC reached over 20,000 metric tonnes in 2016 and is predicted to grow at a Compound Annual Growth Rate (CAGR) of 5.6% until 2024.

According to the World Apple and Pear Association (WAPA), the European apple harvest reached an average of 10.5 million tonnes in 2019, inlcuding 1.65 million tonnes for French apples – an increase of 6% when compared to the average results achieved over the last three years. In addition to this, good sunshine levels and high summer temperatures have led to accentuated flavours and increased sugar content in this year’s crops which fits well with the expectations of the Middle Eastern consumers’ palates.

In total, the Middle East currently acquires 11% of France’s total apple exports, with an average of 40,000 tonnes of French apples exported to the region between 2018 and 2019, according to French Apple and Pear Association (Association Nationale Pommes Poires, (ANPP)).

Adding to this, the UAE and Saudi Arabia continue to be the most prominent Middle Eastern markets for French apple exports, accounting together for more than 58% of volumes exported to the region.

Daniel Soares, Director of International Marketing, Interfel, said “France has a long history of exporting fresh fruits and vegetables to the Middle East. The superior taste and overall quality of our produce resonates well with Middle East consumers and has resulted in year-on-year growth – with forecasts indicating further growth in the coming years.”

“In today’s market we are seeing increasing competition from a number of other countries looking to showcase and promote their apples in the region. However, European apples thrive in the temperate climate and with abundant sunlight and respect for the environment, France consistently produces fruit and vegetables that are crisp and full of rustic taste, helping it to stay ahead of the competition,” added Soares.

Interfel has presented their wide range of high quality, healthy and safe varieties of fruit and vegetables at WOP Dubai 2019.