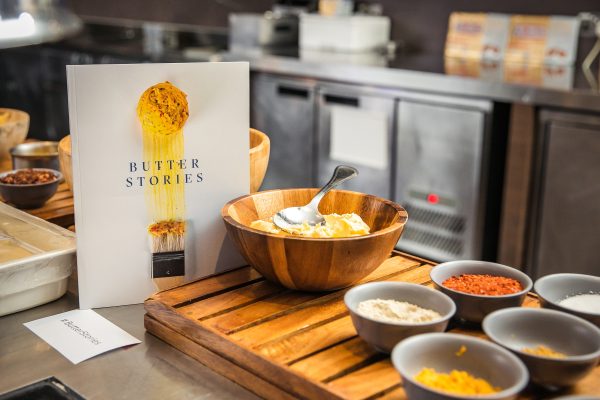 A campaign launched in the UAE to find the tastiest flavoured butter has amassed over 600 recipes from influencers, bloggers, celebrity chefs and TV personalities from the Middle East and the rest of the world.

Launched by CNIEL, The French Dairy Board, and the European Union in April, the social media campaign #FlavouredButterChallenge partnered with eight of the UAE’s top food influencers to challenge them to develop a flavoured butter, post it online and then challenge friends and family to create their own. 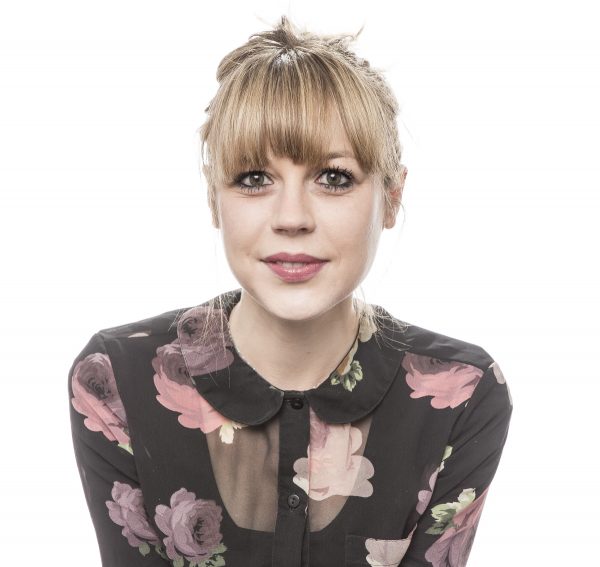 “Premium European butter, especially French butter, is an incredible flavour enhancer. It can make even an average dish taste like a gourmet masterpiece, making it the ideal choice for this global challenge,” said Marie-Laure Martin, Head of Communications for Middle Eastern markets at CNIEL.

The influencers taking part the challenge used French butter brands including Paysan Breton, Isigny Sainte-Mère, Président, and Elle & Vire, which are available throughout grocery stores in the Middle East.

“We are delighted so many foodies and renowned chefs have taken up the #FlavouredButterChallenge and produced such a sensational range of recipes and tastes using a myriad of ingredients from around the world,” added Martin.

We are also honored to have been an inspiration for other challenges, like the Flavoured Hummus Challenge!”

To view the full range of flavoured butter creations, as well as a host of other mouth-watering buttery dishes, visit @butterstories.me on Instagram. While there, why not create your own flavoured butter and share using #FlavouredButterChallenge.

The UAE food influencers who launched the #FlavouredButterChallenge included: