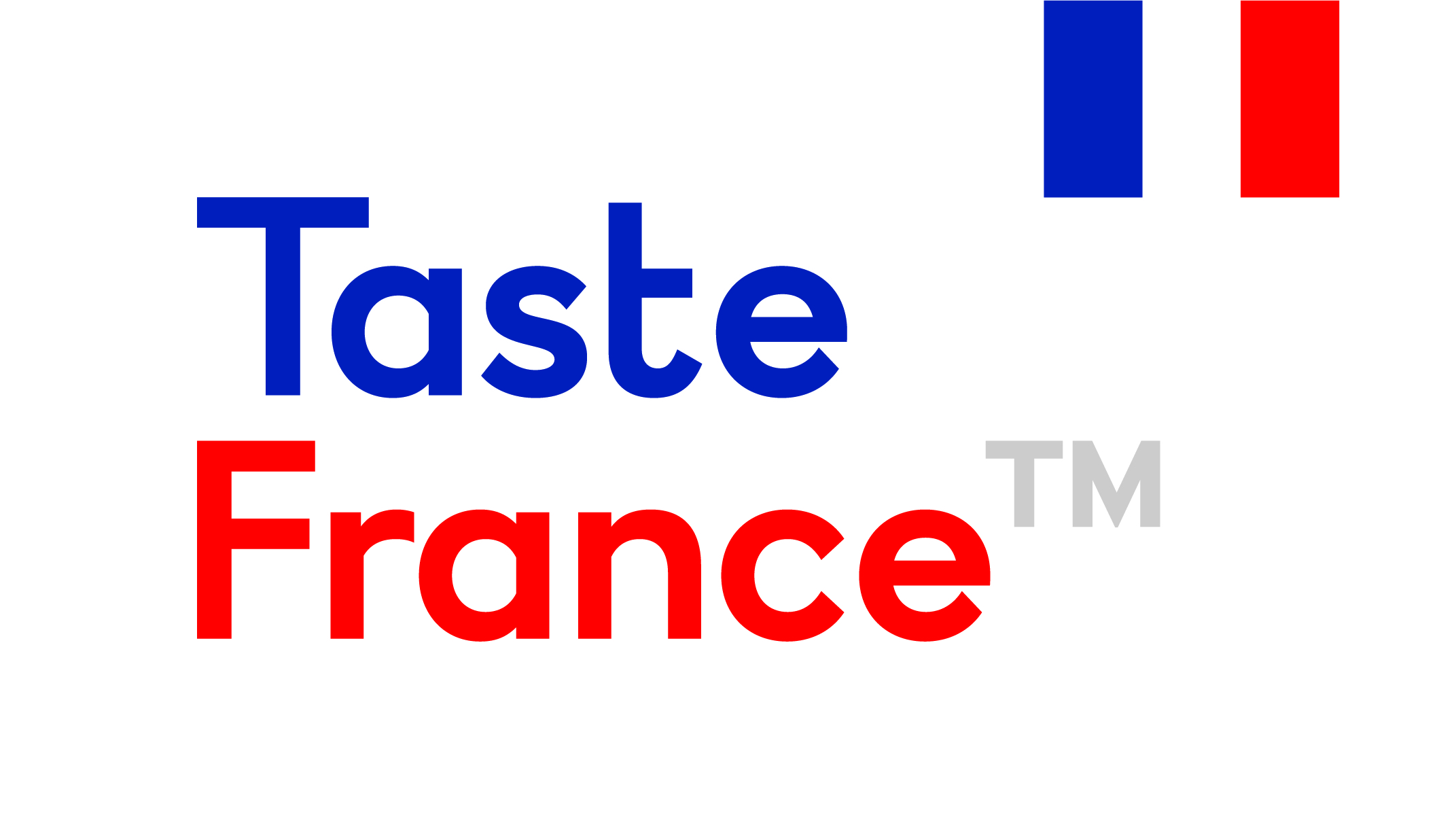 Business France, the national agency supporting the international development of the French economy, will be supporting business opportunities between French producers and importers, key buyers and food industry experts visiting Gulfood. This year, 80 French exhibitors will be part of Gulfood, the world’s largest annual food and beverage trade exhibition. This show will be the opportunity to announce the international launch of France’s F&B dedicated brand: Taste France.

Within France global commitment to share French way of life, Taste France aims to specifically promote F&B products worldwide. French gastronomy quality is recognized all over the world; Taste France takes a step further by gathering F&B industry players around their common interests. From the perspective of claiming a joint identity for all French F&B companies while promoting the diversity of their products besides their ability to innovate, Taste France also strengthens the approach of the French offering by communicating on conviviality and sharing principles.

Thanks to their genuine and reachable products, French exhibiting companies will be gathered around strong values: excellence, diversity and authenticity. Gulfood 25th edition focused on “Rethinking food” issue is a relevant opportunity to internationally launch such an innovative brand, where key actors meet to discuss the industry challenges of the next decade.

Christophe Lecourtier, Business France’s CEO, commented: “I am extremely proud to launch our new brand Taste France here in Dubai at the dawning of Expo 2020, the first World Expo ever held in the region, that tends to cement Dubai’s legacy to empower future generations. France has been a partner of Gulfood since its beginning in 1987 and I have to admit that the global dimension of this show that kept growing ever since firmly influenced our choice to unveil Taste France here in Dubai, as this event perfectly fits with the international ambition of Taste France, which is to unify and promote the whole French Food & Beverages industry.”

During this five-day event, 80 French exhibitors, including 40% of new companies, will highlight their latest trends and products across 4 pavilions dedicated to World Food, Dairy, Meat & Poultry and Beverages. Products highlighted among French pavilions will play with texture and taste and will include organic production besides innovative packagings.

“With the support of French exhibiting companies, I can tell you that we look forward to unveil more about Taste France during the five days of the show”, Lecourtier added.

The UAE and Saudi Arabia are the top importers of all French food and beverages categories, followed by Egypt and Lebanon. Since 2010, a 50 % increase in demand for French F&B products has been recorded in the UAE. The International launch of Taste France on this key location will reinforce already well-established relationships between French and Middle Eastern companies.

Among the 80 French exhibitors: