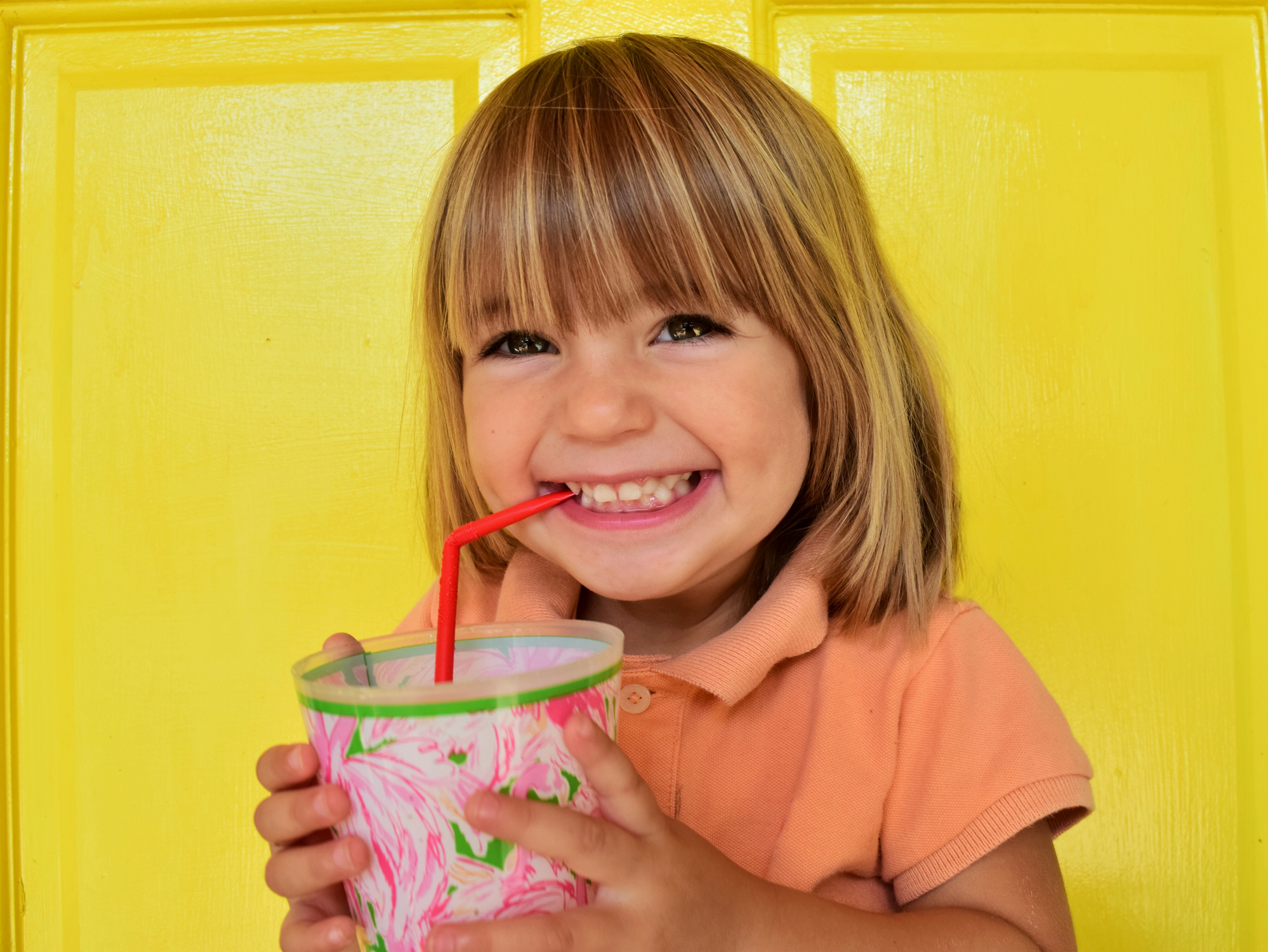 Happy child has a drink

The study, which was recently published in the journal, Food Research International, found that supplementation with GanedenBC30 significantly reduced the incidence of flatulence and suggested a positive effect on stool consistency. It also found that the probiotic significantly decreased the incidence of URTI symptoms, including nasal congestion, bloody nasal mucus, itchy nose and hoarseness, and the duration of hoarseness, headache, red eyes, and fatigue.

Don Cox, R&D Director for Kerry’s ProActive Health Division, the makers of GanedenBC30®, said “While there is already a large body of evidence for the digestive and immune health benefits of GanedenBC30, this research is particularly exciting because it is the first to focus on children, and shows the enormous potential of GanedenBC30 as a functional ingredient in products for kids.”

The study data reported that GanedenBC30 may have the ability to modulate the immune response, based on beneficial effects on URTI and GI symptoms. Previous studies have shown that GanedenBC30 can reduce gastrointestinal symptoms in adults with post-prandial intestinal gas-related symptoms, and improves pain and bloating in IBS sufferers.

“We are committed to driving forward probiotic innovation through science and helping meet the demand for high-quality ingredients, substantiated by high-quality research,” continued Cox. “These latest findings support our ongoing efforts to provide an efficacious probiotic ingredient that can withstand harsh manufacturing processes and conditions in the body.”

Eighty healthy school-aged children in Mexico took part in this randomized, double-blind, placebo-controlled study. They received a flavored water containing either GanedenBC30 (1 billion CFU ) or a placebo, daily for 12 weeks.