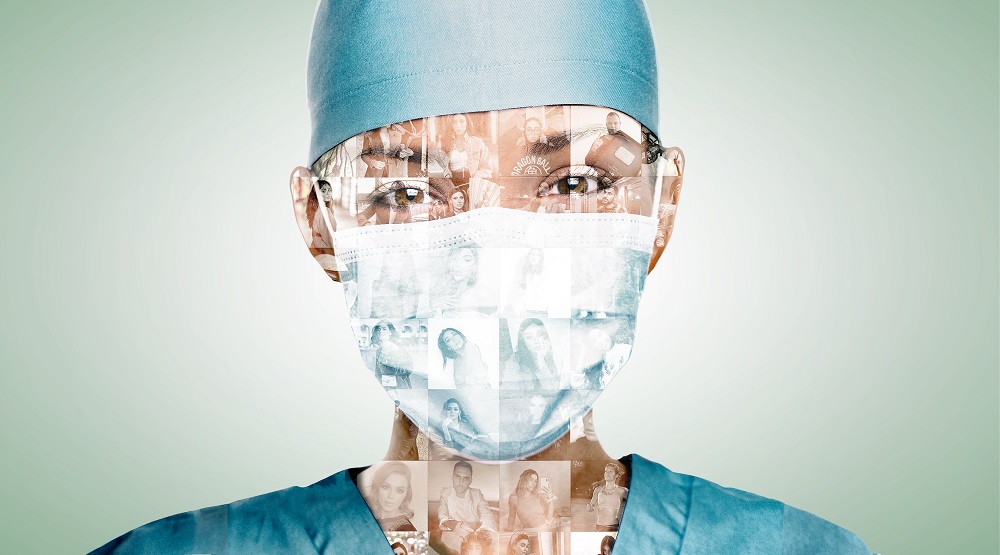 #ForeverThankfulUAE Campaign Launched to Support Frontline Workers in the UAE

As frontline health and emergency responders across the UAE continue to help protect the population, the citizens and residents of the country are coming together to show them thanks and appreciation through the #ForeverThankfulUAE campaign. The initiative has been inspired by the British ‘Clap for Our Carers’ movement which gained widespread recognition from royalty, government officials and people alike.

#ForeverThankfulUAE aims to unite people in a massive show of support for those who are caring for COVID-19 positive patients and are tirelessly working to ensure the safety of the population in their role as the first responders during the crisis.

Launched to honour and applaud the sacrifices these modern-day heroes make – it aims to bring people, from all over the country together. The movement encourages communities to bond at a time when social distancing measures have kept families and friends apart.

The #ForeverThankfulUAE movement harnesses the power of social media to spread the message of thanks. A unique and special Instagram filter has been created, inspired by the colours of the United Arab Emirates. The filter can be saved to one’s Instagram and can be used to take videos or static photos.

The content created will be live broadcast as it goes through an installation at the entrance of Al Garhoud Private Hospital which greets staff as they come in for work. These messages of gratitude and encouragement will be used to provide long-lasting reminders to key workers of the vital work they are doing each day.

The campaign has already garnered social media backing from leading influencers such as Rania Fawaz, Ola Farahat and Mohammed Sultan Al Habtoor. Some other familiar faces also include Dima Al Sheikhly, Ahmad Daabas and Renee Farah who have all spoken out in support of those working in these key sectors. Through the support of these platforms, over 16 million people have seen these messages of thanks and praise.

This is the first online campaign in the UAE dedicated to support such messages. Mohammed Sultan Al Habtoor commented, “To utilize my platform to give thanks to all the people working in the frontline in the UAE showing them support, gratitude and encouragement is the least I can do. These key workers deserve more than just an acknowledgement as they are our heroes. I hope this initiative goes global and everyone can share their thanks.”

First of its kind, the idea was conceived by Dubai-based agency Auditoire. The initiative has also been brought to life with the support of partners Pause Films, We Are Tactical, Electra Solutions, Neumman & Muller and Impact Porter Novelli along with the team at Al Garhoud Private Hospital.

Auditoire believes that as creatives, its crucial to act on ambition and vision. By creating something real and meaningful, everyone can play their part in the community.