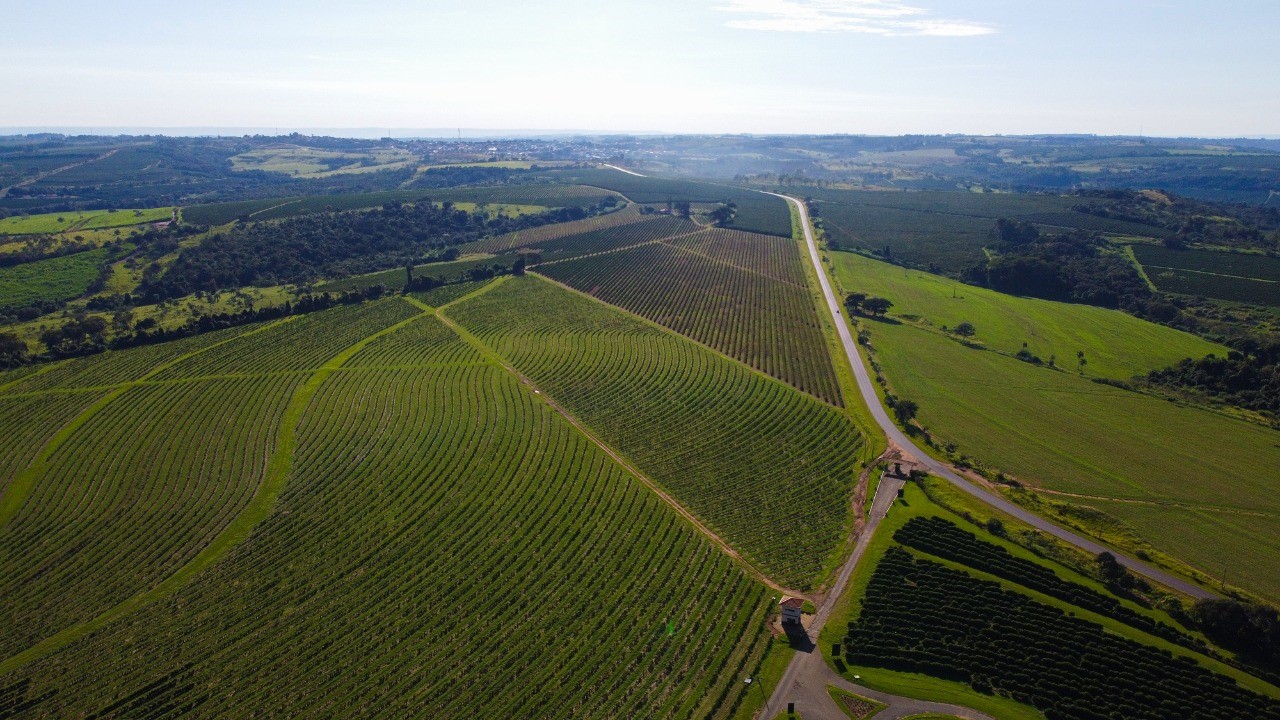 With 42% of its land preserved in the midst of Eucalyptus and other native trees, Pinhal Farm has won the prestigious title of Brazil’s most sustainable farm with O’Coffee in second place.

Pinhal, which is a favorite among specialty coffee connoisseurs in the UK, Germany, Finland, Australia, Saudi Arabia and China, secured the award thanks to its unique use of technology and sustainable crop management through the preservation of flora and fauna, and reduction in fertilizers and pesticides. Both farms are part of the “Brazil. The Coffee Nation”, promoted by BSCA (Brazil Specialty Coffee Association) and ApexBrasil (Brazilian Trade and Investment Promotion Agency).

The awards were given by Brazil’s leading rural publication Globo Rural Magazine, in the last edition. This is a big deal as Pinhal and O’Coffee competed against all of Brazil’s farm producers in a nation where more than 19 million work in agriculture daily.

Sustainability initiatives at the farm include the installation of solar panels for power generation as well as a significant reduction in the use of water, fertilizers, pesticides and fuel. On top of this, Pinhal Farm partnered with a number of schools, allowing students to participate in planting trees on the plantation. The family has also allocated space for the rehabilitation and release of native wild animals.

“Since we can’t change the world, let’s at least start with where we are. Sustainable production is very important so that we can work toward a more favorable climate in the future. Our intention is also to influence the people around us and with whom we have contact. Sustainability is a continuous evolution, and it is important to create momentum and hopefully inspire others to follow suit,” said Pedro Reis, who runs Pinhal’s day to day operations.

At O’Coffee, located in Pedregulho, São Paulo – Brazil, sustainable practices are also a priority. The fast-growing farm manufactures its own compost, coffee powder, and water from bean processing. O’Coffee also cultivates native plant species to neutralize carbon emissions. Among the technologies include using telemetry to surround the tractor fleet, which applies each drop of water precisely, taking into account climate conditions and soil moisture.

“We work with people, and it is from their way of thinking and acting that good practices come about. This contributes to what we call a balanced carbon balance in which we make the most of good practices to reduce carbon emissions while the forest areas and coffee trees work to neutralize carbon dioxide,” said Ubion Terra, executive director of the O’Coffee.

For James Combs, buyer and owner of Combs’ Coffee, in the US, which buys more Brazilian coffee than another other country in the world, sustainability farming is key when it comes to deciding which product to buy. “My business is green certified, so sustainability is very important to me! Which is why I travel to the farms directly, so I can meet the producers and see how sustainable the place is. I believe that the farmers in Brazil are taking it seriously and trying hard to be sustainable at scale,” said Combs.

Brazilian coffee is associated with environmental preservation and the increase in the Human Development Index (HDI), it is present in 1,983 municipalities in Brazil, in 34 producing regions. The country is considered global leader when it comes to coffee, and is the largest coffee exporter in the world. In 2021, 122 countries bought Brazilian coffee, and 40.4 million 60kg bags were exported, valued at USD6.24 billion.

“BSCA works in an educational way to tell the tradition and stories behind the Brazilian product, but mainly to present the sustainable production that the coffee grower already practices, thus meeting the demands of an increasingly strict market. The association strives for this sustainable coffee production in Brazil, encouraging its members to produce coffee adopting sustainability practices,” said Vinicius Estrela, BSCA’s Executive Director.

Is a sector project, developed by BSCA and Apex-Brasil, focused on the commercial promotion of the Brazilian product on the international market. The objective is to strengthen the image of Brazilian coffee beans worldwide and to position the country as a high-quality supplier, using state-of-the-art technology resulting from research.

The project also aims at exposing the exclusive certification and traceability processes adopted in the national production of specialty coffees, highlighting their social and environmental responsibility and incorporating a competitive advantage to Brazilian products.