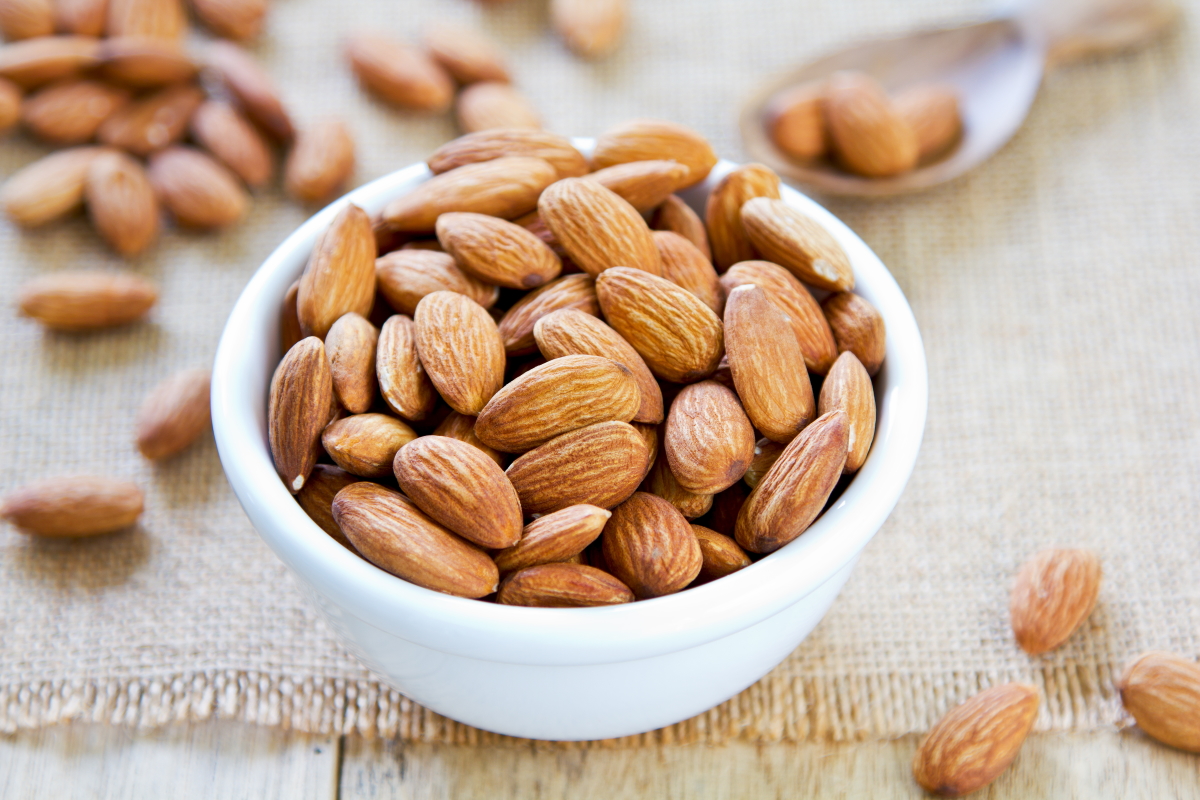 The popularity of Chilean nuts has surged in the UAE, with the number of exported dry fruit products from the South American country, between January to September 2019, increasing 75% to US$ 43.8 million from US$25 million during the same period in 2018

According to the latest research from the Trade Commission of Chile, this growth has largely been attributed to robust Chilean walnut, hazelnut and almond exports.

During 2019, Chilean dry fruit exports to the world reached US$572 million, with walnuts accounting for 76% of these shipments while hazelnuts and almonds accounted for 13% and 10%, respectively. At present, Chile is the second largest global exporter of walnuts in shells and the third largest exporter of no-shell walnuts, behind the US and Mexico.

The UAE – and indeed the wider GCC region – has become a melting pot of ethnicities, resulting in a globally attuned F&B destination. Chilean nut exporters are keen to explore and capitalise on the opportunities in the region and introduce even more variations to both restaurants and supermarkets at the 25th anniversary of Gulfood 2020, which will be held between February 16-20 at Dubai World Trade Centre.

Carlos Salas, Trade Commissioner of Chile in Dubai, said: “Chilean walnuts have amassed a global reputation thanks to their outstanding flavour, distinctive light colour and prolonged freshness. From the natural and nutritious conditions they’re grown in, to the sustainable and intrinsic processing procedure, we’ve developed a nut that is lauded the world over.

“These attributes, combined with the high-quality standards demanded by countries around the world, has seen Chile become the number one walnut exporting country in the southern hemisphere and one of the top five exporters worldwide.”

A 29-strong delegation – the largest number of Chilean exporters to date – will be attending the 25th anniversary of the week-long gastronomic showcase, in a bid to increase the US$21million worth of deals completed at last year’s show.

This year, for the first time, the Chilean delegation at Gulfood has elected to exhibit on two pavilions in separate halls – World Food (Booth S-H16) and Pulses, Grains & Cereals (Booth Z2-C3) – showcasing raisins, dried plums, walnuts with and without shell, almonds, cranberries, dried peaches and apricots, oatmeal, whole grains and other formats, olive oil, lupine and concentrated juices, amongst others.

The pavilion will be officially opened at 11am on February 16th, providing a taste of Chile everyday through a range of exquisite, sample dishes which will be cooked live across the pavilions. A networking evening will take place on February 18th at Toro Toro, Grosvenor House Dubai.

“Gulfood has become a key exhibition for Chile over the years and we are excited about once again showcasing exactly what our country has to offer – as the region continues to become an increasingly important part of our overall export business,” added Salas.