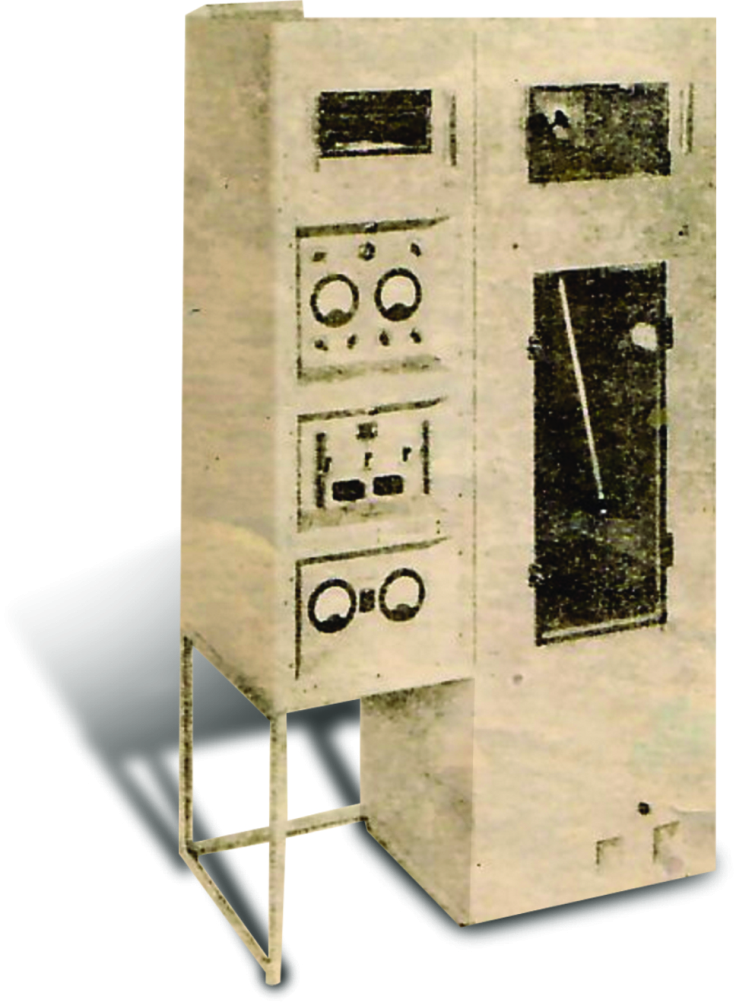 Bühler, the global leader in food processing and optical sorting solutions, has paid tribute to inventor and highly-respected engineer Herbert Max Fraenkel, who helped to design the world’s first Sortex Sorter known as the SORTEX G1, launched in 1947.

Having started as an apprentice, who remained at Bühler until retirement, Fraenkel quickly established himself as an instrumental part of the business and many of the early patents, if not all, were thanks to his tenacity and expertise.

Following news of his death, friend and colleague Ben Deefholts, senior research engineer, Bühler Sortex, said during the early days, Fraenkel was ultimately responsible for specifying every machine that went into manufacturing, and could often be found tinkering with the machines for special applications almost as they were being packed.

He took on some big projects during his career, including the development and launch of the 2024 frozen food sorter, which Birds Eye and many other large multinationals installed.

Thanks to his continuous dedication, The Bühler Group paid tribute to Fraenkel in its 60th anniversary Sortex sorting book in 2007, explaining how he started as an assistant to Hungarian scientist, Dr. Okolicsanyl and together they worked to research and find a technological breakthrough to speed up the practice of manually handpicking seeds.

He and the research team at Bühler Sortex gave the world’s first demonstration of sorting, on the SORTEX G1, using a combination of optical inspection and electrostatic deflection. This forerunner to all modern day optical sorters, was extremely versatile and could sort, peas, beans, corn, small grains such as rice, coffee, beans, nuts and other similar sized foods.

Hamid Kefayati, head of single machine business, Bühler, said: “When I joined Bühler Sortex back in 1997, Herbert had been working for the company for 50 years or so. I was told by colleagues that he was the father of optical sorting as we know it today.

“Knowing Herbert, his achievements and lifelong commitment to the company, I understand why. He was a true gentleman with a great deal of technical knowhow which is part of the 70 year sorting history of the company.”

Bruno Kilshaw, managing director, Bühler Sortex (1993 to 2011) added: “Herbert personified Sortex and he’d been prominent from its beginning until he retired. He was devoted to the company. Physically, and in his demeanour, he resembled a benevolent uncle and a science professor, with a wide face, bearing glasses and topped with white, curly hair.

“When I joined the company in 1993, he had already filled most of the technical posts in the company, from technical director to service manager and patent officer. He worked well beyond pensionable age and Sortex was his life. Everyone knew, respected and relied on his knowledge.

“He taught me everything I knew about ‘sorting technology’ and I will remember him fondly as a mentor, colleague and friend.”

Other colleagues who paid tribute to Fraenkel include; Kathy Day, his former secretary and personal assistant to the MD at Bühler Sortex from 1995 to 2019, who remembers him ‘as a larger than life character’, who kept in touch with him over the years and sent him a 90th birthday card signed by former employees and Philip Doolan, manufacturing engineer, Bühler Sortex, who said: “He was a wealth of knowledge and had many stories, he was held in respect by everyone.”

Michael Picalek, head of sales & marketing, Bühler Sortex, added: “I was honored to have met and worked with Herbert when I joined Sortex in 1995. He inspired the passion that I developed for optical sorting – which has lasted for 25 years – and my commitment to contribute to the development of the Sortex brand.”

Lawrence Pettey, engineering records officer, Bühler Sortex, said: “He visited customers all over the world to publicise and sell our machines. He was an instrumental part of the business and without him there would be no Sortex.”

Fraenkel, who was of Jewish/German descent, born in 1924 in Berlin,came to Britain with his parents inthe 1930s. Sadly he died just before his 96th birthday after neighbors alerted police when he had not been seen around Christmas time at his home in Enfield, London. He had no next of kin and was given a traditional Jewish burial organized by Enfield Council and laid to rest at the United Synagogue’s Waltham Abbey Jewish Cemetery.