Almarai topped YouGov BrandIndex 2020 rankings for best brands globally, as it was the only food company on the list, that included many international companies.

YouGov BrandIndex conducts 8 million interviews across the world every year that asks about a company’s quality, value and their level of satisfaction with the brand, among other measures. which allows YouGov to build a picture of how different brands are perceived by the general public through comparing Index scores – which is a measure of overall brand health calculated by taking the average of Impression, Quality, Value, Satisfaction, Recommendation nd Reputation.

“For the second year Almarai ranks the best food brand globally. we are happy with this ranking which confirms the strength and success of our brand,” said Abdullah Al-Otaibi, Corporate Communications & PR at Almarai.

Consecutively, Almarai has been on the top of Brandandex rankings for the years 2015, 2016, 2017 and 2018, as the most positively perceived brand. In 2010, the company was classified as one of the Great Brands of Tomorrow by the bank of Credit Suisse.

It is worth noting that Almarai is the largest producer and distributor of food and beverages in the Middle East and the world’s largest vertically integrated dairy company. Its products are consumed by more than 40 million consumers in the Arab Gulf region in addition to Egypt and Jordan. 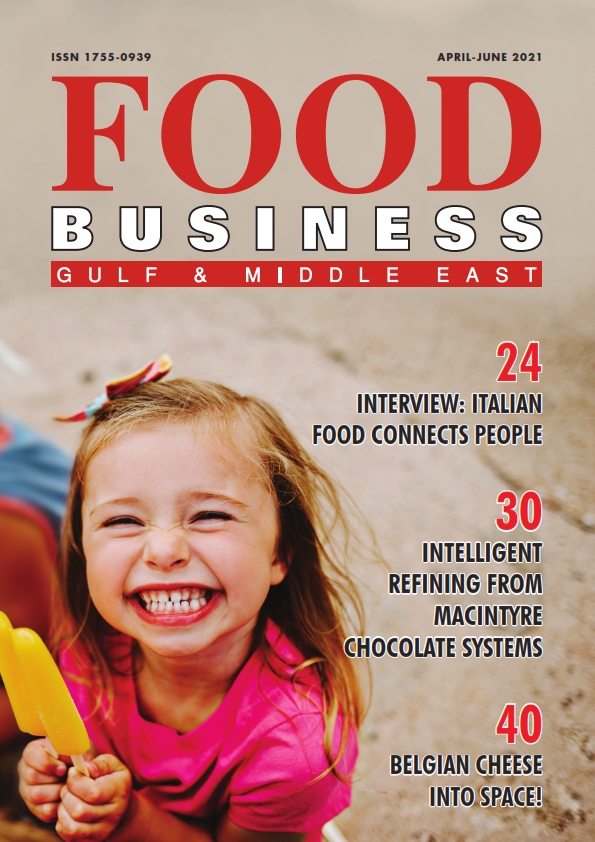