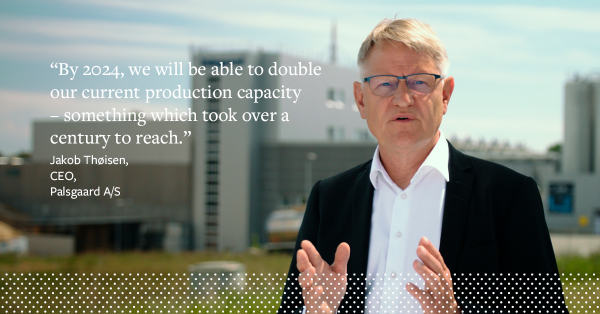 Emulsifier manufacturer Palsgaard A/S has announced the investment of 750 million Danish Kroner (100 million Euro) to more than double production capacity at its Danish facility by 2024.

A new spray cooling tower will add a minimum additional 30,000 tonnes to the company’s spray capacity and will be fully operational by first quarter 2023. This facility will be supported by the construction of multiple new reaction, distillation, and esterification plants.

The expansion adds to the recently installed emulsifier pellet line with a capacity of 10,000 tonnes which is currently being commissioned.

Jakob Thøisen, Palsgaard’s CEO said: “This project is another major milestone in our development. By 2024 we will be able to double our current production capacity – something which took over a century to reach. It is the result of a decade of significant global growth for our business.”

In 2019, Palsgaard was the first global emulsifier producer to achieve CO2-neutral production across its global facilities, leading the way for the food ingredients industry. In line with Palsgaard’s commitment to sustainability, the new production capacity will not compromise the company’s CO2-neutral status.

Jakob Thøisen added: “We have a number of new initiatives, including establishing a solar park and a biogas facility, which will provide the necessary power and waste management infrastructure to enable the new production capacity to also be carbon neutral. This aspect was a very important consideration in the planning process for the new investment.” 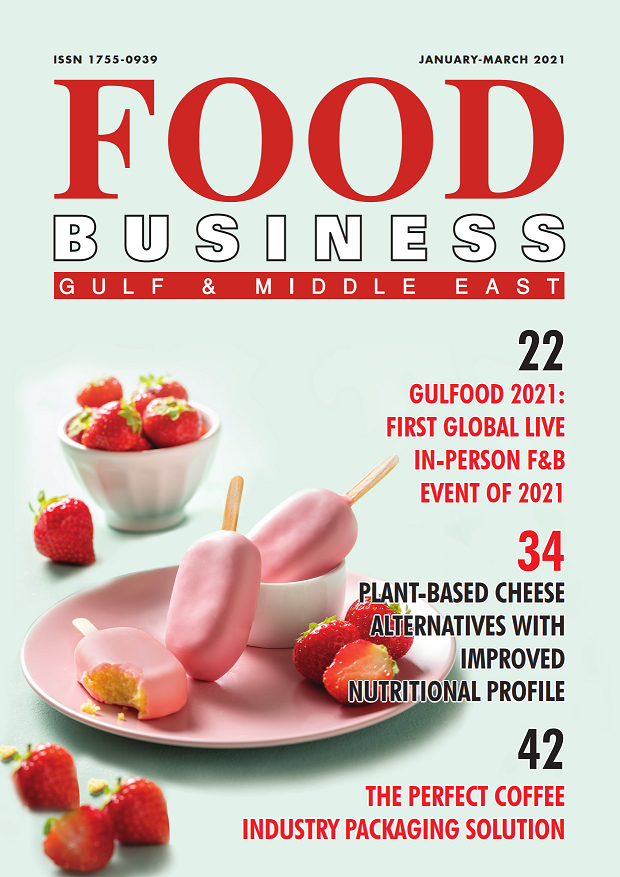